He was born in 1969, January 16 in Lerik region. After finishing first elementary school there, he continued his education in school No. 1 in Astara region and finished there. Later, his family moved to Lenkeran. Rovshen entered Political Military Academy in St. Pteresbourg in 1987. After graduating the Academy with excellent marks, he was assigned to work as a lieutenant in Rostov DIS. But after a long insistence and demands he manages to change his designation to Azerbaijan. As soon as he returns back to Azerbaijan, he starts working for the MIA in internal troops of Azerbaijan. He was using his knowledge obtained during four years of study at the Academy diligently. After a short while later, the young officer is sent to Zengilan. He was a commanding officer of the battalion that consisted of 70 people. They were protecting the villages of Zengilan region. The battalion that was under Rovshen's command had become famous for their heroism and courage. Under the exact command of this young officer, his battalion destroyed several enemy facilities that were of key strategic importance in Qafan region. September 13, 1992........It was Rovshen's last battle....The enemy suddenly started attacking Qazanchi village of Zengilan region. He got in "QAZ66" car along with his soldier friends and went to Qazanchi village. They came face to face with the enemy's PDM and infantries 5 kilometers across the village. Armenian gangsters started firing at them heavily and Rovshen ordered his colleagues to retreat to the nearby woods. But he himself was covering his friends in the battle. It was a battle of life and death with the enemy. Despite of being severely wounded first in his arm and then in his leg, he would not put his gun down. And even though his friends took him to the hospital, it was too late. Rovshen had lost too much blood already and he closed his eyes forever.

In 1995, January 15 RovshenAbdullayev was posthumously awarded the title of "National Hero of Azerbaijan" by the Decree No. # 262 by the President of the Azerbaijani Republic. 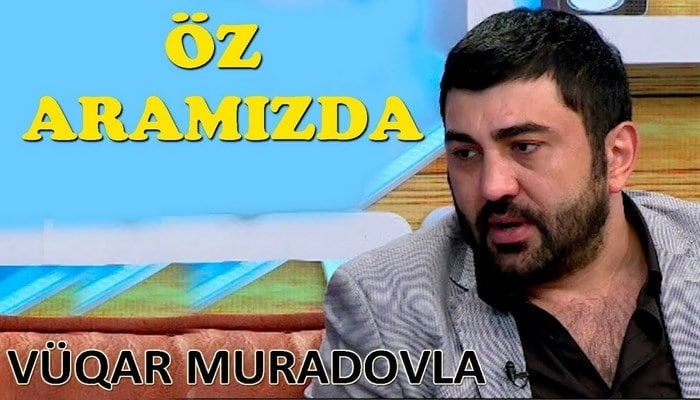 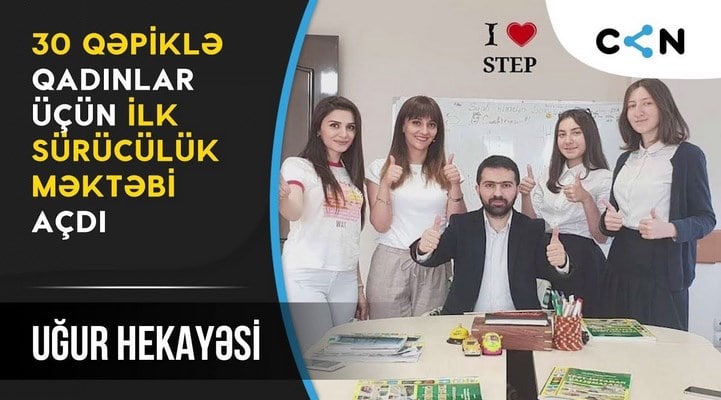 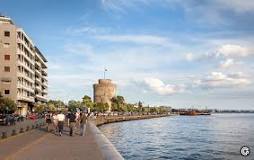