7 years old Rufat has been suffering from Burkitt Lymphoma for past 1 year.

Since it is not possible to perform the procedure in Azerbaijan, Rufat needs to have “bone marrow transplantation” in Acibadem hospital in Turkey. Treatment which costs 238,000 azn(140,000$) will be performed by MD Gulyuz Ozturk promises 94% survival rate. About 16,000 azn already collected since 14th September for his treatment.

One month before the first admission to the doctor some fracture on his leg happened. On 16.10.2017 Rufat developed pain in the abdomen and was admitted to Central Clinic Hospital. During preliminary examination mass in the abdomen was revealed and the patient was referred to the oncology center. There surgery was performed (20.10.2017- Laparotomy, omentectomy-biopsy.   31.10.2017 – Laparatomy, small intestine resection, entero-entero anastomosis.) and then B NHL BFM chemotherapy was done.

3 months after chemotherapy tumor relapsed and patient developed a lesion in the left testis and strabismus. Anti-relapse chemotherapy was done and complete remission was achieved. Latest clinical diagnosis is Burkitt lymphoma which is one of the most aggressive cancers.

Rufat has dreams as many other children do. One of his dreams is going back to school which he started last year and could only continue for one month. This little boy loves school so much that the first thing he asked the doctors was when he would be able to go back to school again. Let’s help Rufat’s dream come true. Even your small contributions can save his life.

Below is the Bank account opened under Rufat’s fathers name : ABDULLAYEV RASHID ABDULLA

For your donations through Million PayPoint machines:

İn the fights against cancer lets support Rufat and his family.

We appreciate all of your help beforehand on behalf of Rufat. 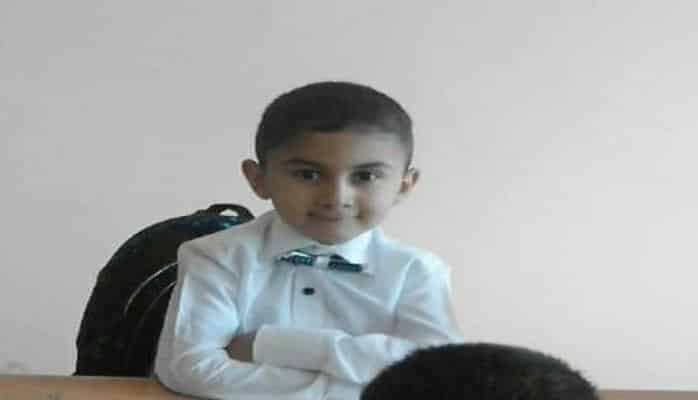 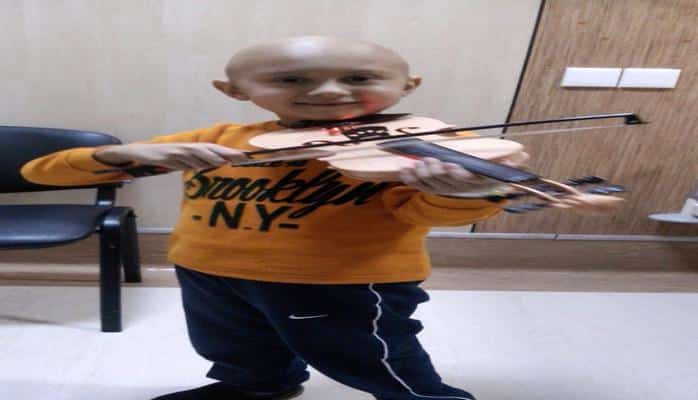 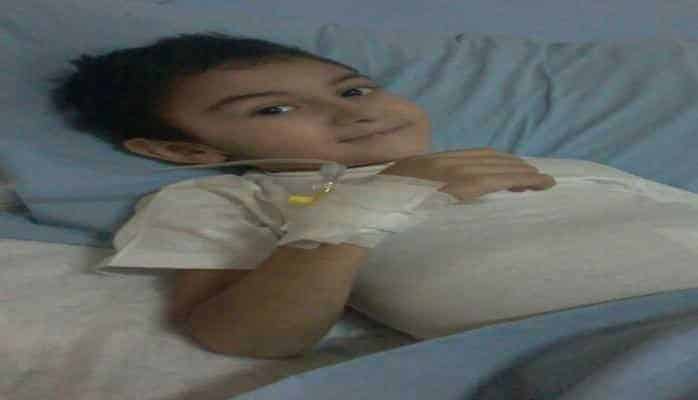 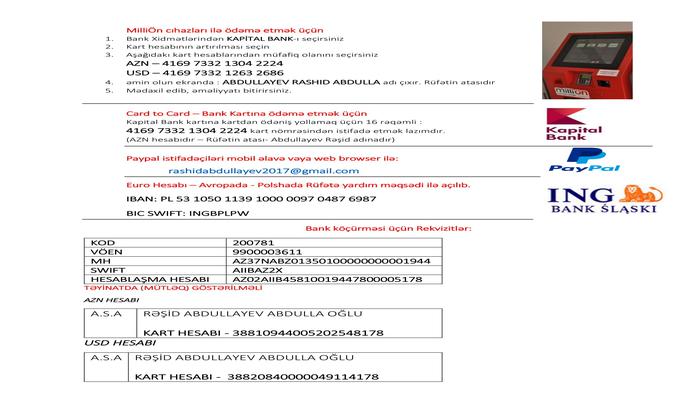