CANCER scientists have renewed calls for smoking to be banned in the home, as almost a third of smokers’…

The disease, which hampers breathing, covers a range of illnesses including chronic bronchitis and emphysema. Mortality rates were 31 per cent higher among those whose parents smoked during their childhood, a study reveals.

It is thought second hand smoke induces changes in the lungs and other tissues, decades before the emergence of any disease.

Passive smokers are also more likely to become smokers themselves.

Epidemiologist Dr Ryan Diver, of the American Cancer Society, said: “This is the first study to identify an association between childhood exposure to secondhand smoke and death from chronic obstructive pulmonary disease in middle age and beyond.

“The results of this research provide further support for implementation of smoke-free air laws, smoke-free home policies and clinical interventions to cut down secondhand smoke exposure.”

Last month the US brought in a blanket ban on smoking in social housing.

Dr Diver said other countries should follow America’s lead and ban smoking in the home.

Those exposed to 10 or more hours a week of second hand smoke were 42 per cent more likely to die.

Their risk of death from heart disease, stroke and all other causes was raised 27 per cent, 23 per cent and nine per cent, respectively. 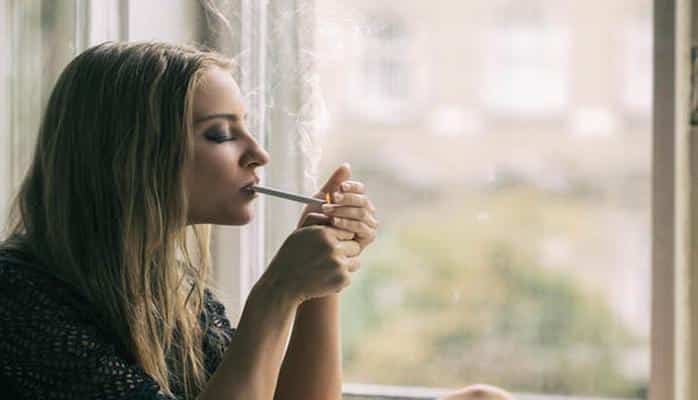 Passive smoking has been demonstrated to be dangerous (Image: GETTY)

Around 1.2 million Britons, two per cent of the population, have chronic obstructive pulmonary disease (COPD).

It is the second most common lung disease after asthma, its prevalence increasing 27 per cent in just a decade. Dr Diver and colleagues compared passive smoking with the number of deaths from heart disease, stroke, COPD and all other causes among 70,900 Americans who had never smoked.

Participants were aged 50 to 74 when the study began.

They were surveyed about their exposure to secondhand smoke during childhood and as adults and followed for the next 22 years. 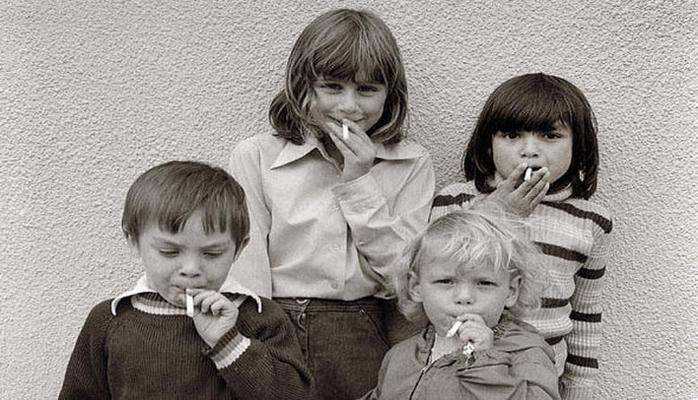 Kids smoking in Salford in the 1980s (Image: GETTY)

While the study only counted mortality rates, its findings also implied that living with a smoking parent increases the risk of non-fatal COPD.

Children of smokers have also been found to be at increased risk of respiratory infections, slower lung growth and middle-ear diseases.

The findings of the study were published in the American Journal of Preventive Medicine.

Earlier this week a study of almost 100,000 women by French scientists linked passive smoking in childhood to a 40 per cent raised risk of rheumatoid arthritis later in life.

Smoking kills about 78,000 people in England every year.