JOHN TERRY has been offered a deal at Spartak Moscow.

The ex-Chelsea skipper has been considering clubs after receiving interest since leaving Aston Villa in the summer. 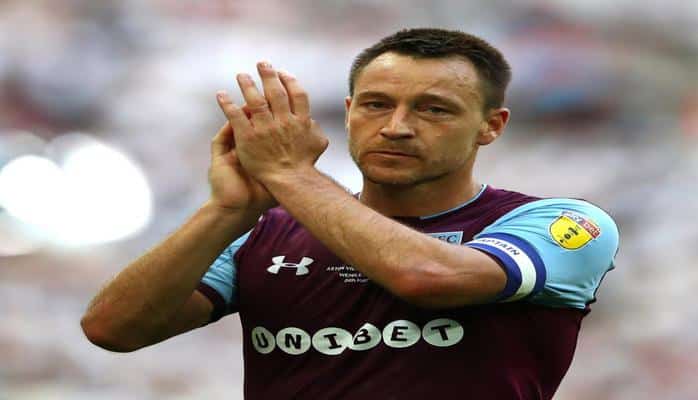 John Terry's last club was Aston Villa, but he is set to move on out to Russia

And a move to Russia is now on the cards instead of staying in England after two decades playing at Stamford Bridge then Villa Park last season.

Spartak is willing to offer JT a one-year deal with an option of another season.

Respected Gianluca DiMarzio is reporting that the former England captain is "currently taking his medical" with the Russian club.

And the man himself did little to play down reports he is set to move abroad. 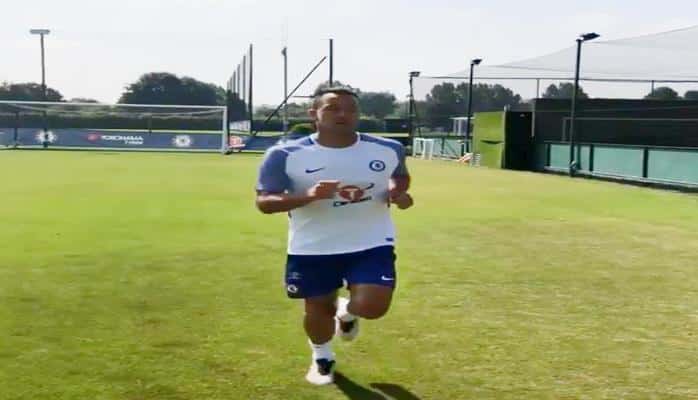 Terry uploaded a photo of him travelling to his Instagram story, followed by a photo of a needle in his arm - possibly the medical part of his Russian switch.

The 37-year-old has insisted he wants to carry on playing but is also looking at a coaching career and is taking his badges.

Sporting Lisbon looked an option last week when Pedro Madeira Rodrigues revealed he wanted JT if he got elected president of the club.

The move may have suited the ex-England captain as he spends time in Portugal - but Rodrigues pulled out of the race to control the club.