ARSENAL believe they can convince Aaron Ramsey to sign a new deal despite interest from overseas, according to reports.

Ramsey is in the final year of his contract, and clubs from the Chinese Super League have shown interest in the Welshman. 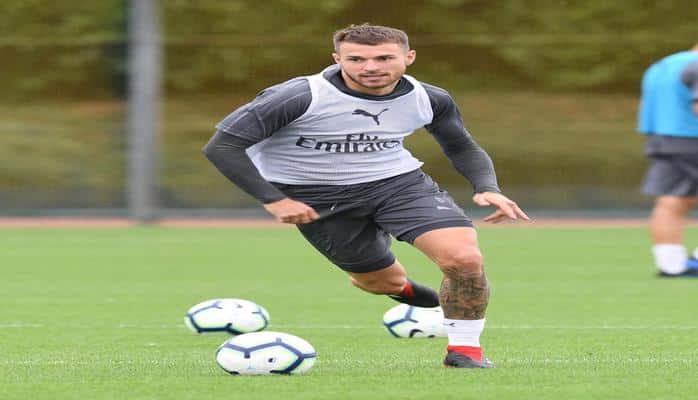 Midfielder Ramsey is also on the radar for Manchester United and Chelsea, while European giants such as Barcelona and Lazio have shown interest.

But the Gunners are not concerned as they believe the 27-year-old will put pen to paper over a new contract, according to the Daily Mirror.

New boss Unai Emery sees Ramsey as an integral part of his team.

Last month, he said: "For me, I want him to stay with us, to work with us, to give the team the big performances with his quality. I think he is going to stay here with us. 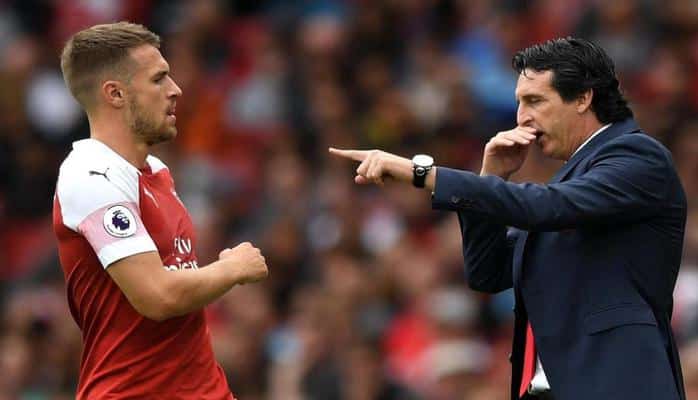 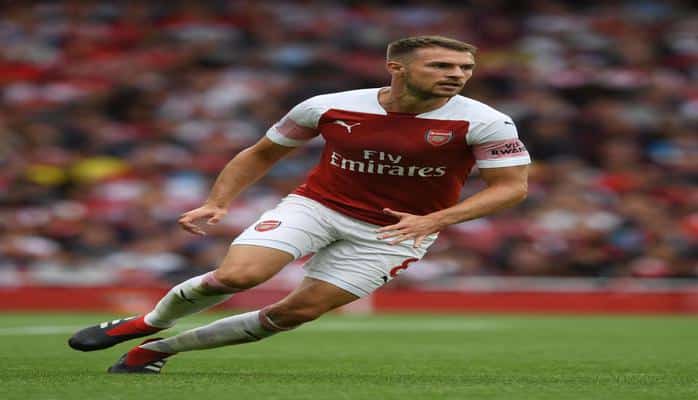 “I think Aaron is an important player for us. The contract is one thing for the club and the player.”

And Arsenal believe he is one of their big-game players, which will see him play an important role on Saturday.

Emery's team travel to Stamford Bridge to take on Maurizio Sarri's Chelsea in their second game of the season.

Gunners were beaten 2-0 by Manchester City on the opening day.