An upstart sports channel is lobbying English football authorities to overturn a ban on Saturday afternoon live match broadcasts, arguing it no longer works in a world of on-demand video and smartphone streaming.

Executives at Eleven Sports, who hold the rights to show Italian top-flight football in the UK, debated for weeks whether to defy the ban and show Cristiano Ronaldo making his debut in the Italian league this weekend.

But they pulled back at the last minute, a person with knowledge of the situation told Bloomberg.

Its last-minute decision means UK viewers won't see the Portuguese player's first 15 minutes of competitive action with Juventus, unlike millions around the globe that don't face such restrictions.

The risk is that avid fans in Britain will seek out illegal online streaming of the games to avoid missing out. Dating back to the 1960s, the blackout window was introduced in an era when club owners fearedtelevised sports would lead to fewer people attending matches. 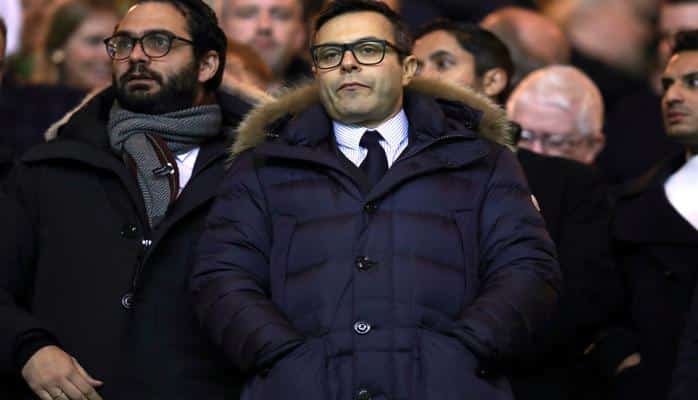 Media organisations in the UK still respect the blackout on professional football games and foreign matches between 2.45 and 5.15 pm - the traditional window for most English Saturday league games.

Eleven Sports plans to show Juventus players warming up for the game against smaller A.C. ChievoVerona before cutting away for commentary and rejoining the event live from 5.15 pm, said the person familiar with the company's plans.

It will pursue a dialogue with UK football authorities about a plan for the rest of the season, said the source.

Facebook is also showing the match on Saturday as part of a partnership with Eleven Sports and will abide by the blackout rules, according to a person familiar with the social media giant's plans. 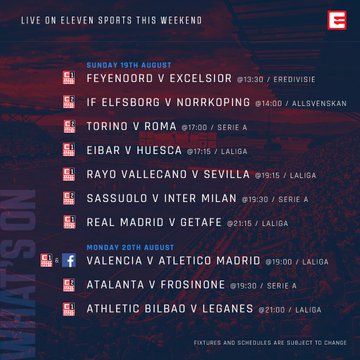 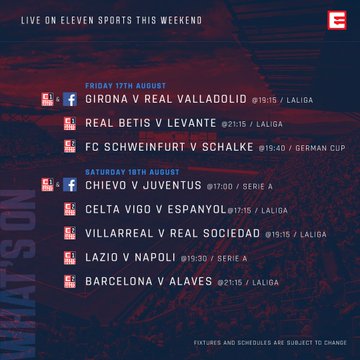 Founded in 2015 by Leeds United Football Club owner Andrea Radrizzani, Eleven Sports had an incentive to defy the rule after betting heavily on UK interest in Italian football.

Media consultancy Ampere Analysis estimated that Eleven Sports is paying between £25 million and £30 million for Italian and Spanish football rights and will need to attract 700,000 subscribers in the UK to generate a profit from its investment.

"Eleven Sports has aggressive ambitions in the UK, and needs to rapidly build awareness among football fans in the UK before it can begin to monetise and make a return on the array of sports rights it has acquired," said Ampere analyst Richard Broughton.

The blackout convention is enshrined in the statutes of European football's organising body UEFA, although it is optional - only England, Scotland and Montenegro are signed up to it.

It has been a matter of discussion ever since Eleven bought the Italian and Spanish rights earlier in the year, but there was an increasing intensity to those discussions in the run-up to Saturday's Juventus game, the person said.

The UK rights to show Serie A and La Liga were held previously by Sky and BT Group, which dominate British football broadcasting.

Officials at England's Football Association could not immediately be reached for comment.