Right now, Volkswagen’s electric womb is holding onto a full litter. While we’ve long assumed that only a limited selection of its offspring will be birthed into the world to take their place within its I.D. sub-brand, it’s beginning to look as though most will make the cut. Its sixth prospective offspring, the I.D. Roomzz, was teased earlier this month — coming across as your standard concept EV. However, the vehicle that’s being shown off at Auto Shanghai is much closer to being production-ready than we had guessed.

The crossover (minivan?) the automaker is displaying in Asia has two rows of bucket seats, providing space for just four, but Volkswagen is saying the production version will have three rows and could furnish up to eight occupants if bench seats are optioned for the second and third rows. Access is granted through a full set of sliding doors, which we doubt will make it into production. But it’s okay to dream. 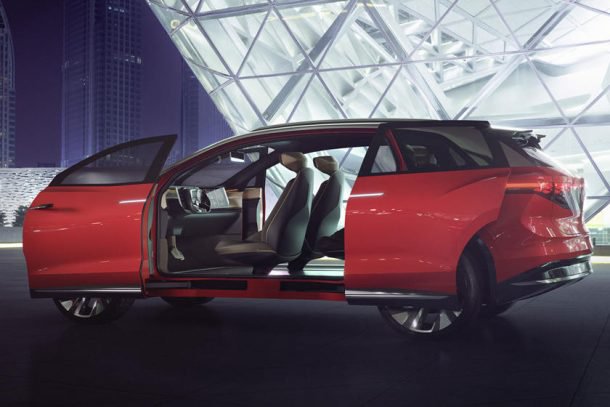 Around the size of an Atlas, the Roomzz gets a 82.0-kWh battery pack which the manufacturer claims should provide a driving range close to 280 miles (European WLTP cycle). Dual electric motors provide 225 kilowatts (301 hp) of juice and all-wheel traction, contributing to the proposed 0-100kph (62 mph) time of 6.6 seconds. Not bad for a something that’s supposed to seat eight. But, like most single-gear electrics, the top speed is decidedly less impressive at 112 mph — though nobody sane expected this thing to be targeting any land speed records.

Volkswagen is promising fully autonomous operation, which encouraged the Roomzz reconfigurable “lounge-like atmosphere.” It’s open and allows occupants to swivel their “AppleSkin” (vegan leather) seats for better communication while the vehicle pilots itself down the road. However, that all sounds slightly ambitious for its proposed worldwide release in 2021. 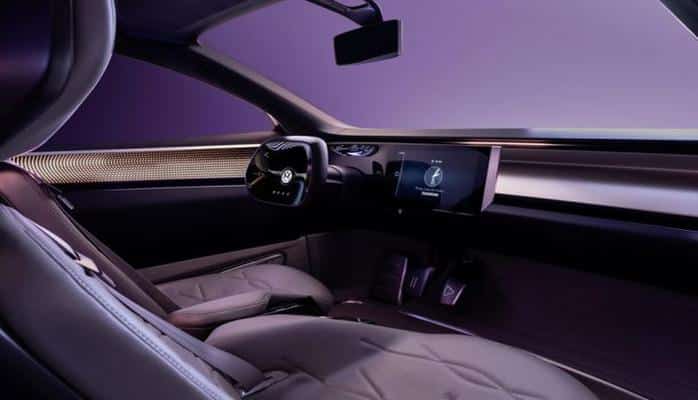 We figure VW will deliver something a little more contemporary, nixing the front set of sliding doors (at least), that minimalist interior, VR-inspired navigation, and fully autonomous driving mode, come production time. There might even be a prototype in the works already, as this concept seems a little more fleshed out than we anticipated. The design is right in line with the rest of the I.D. vehicles and the proportions are fairly realistic. VW just needs to give the interior some more buttons and seats, slap on some side mirrors/door handles, get the necessary certifications and figure out an MSRP.

As a global vehicle, most are expecting the I.D. Roomzz to be assembled in China and somewhere that will ensure its availability within the United States.  Chattanooga, TN (which is already responsible for the Atlas) seems like a likely candidate as VW has already earmarked it for North American EV production. 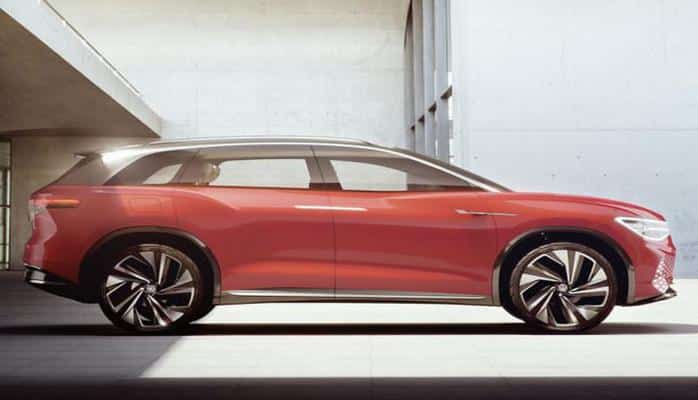 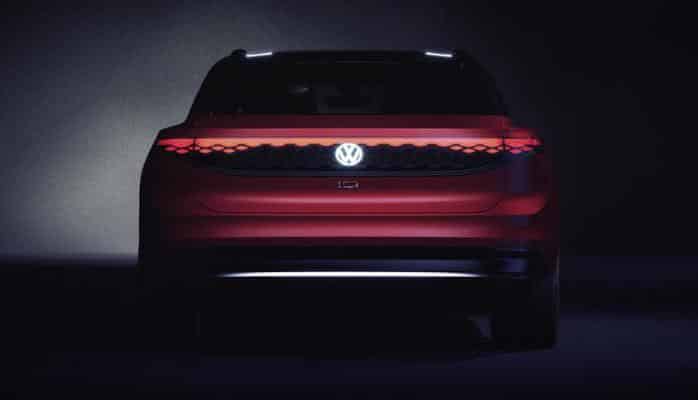 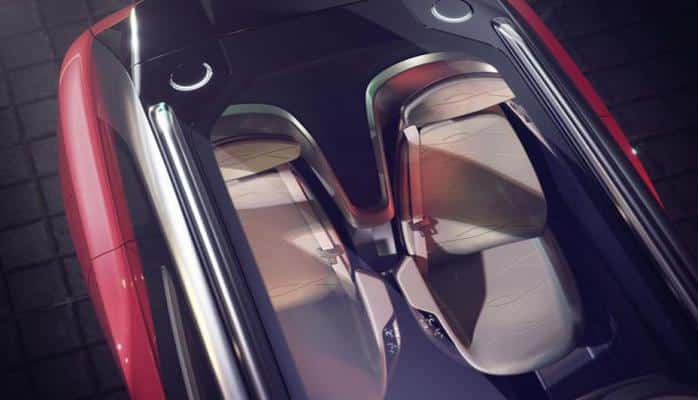 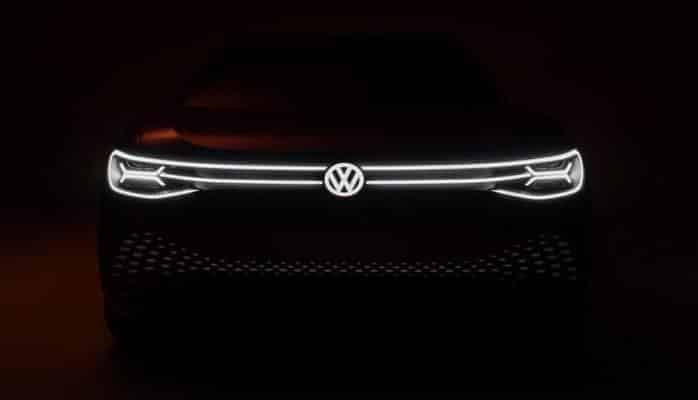 The 19 coolest, most overlooked places for a summer holiday in Europe

18 August 2018, 12.57
Jaguar Land Rover wants to sell you infotainment for your classic car